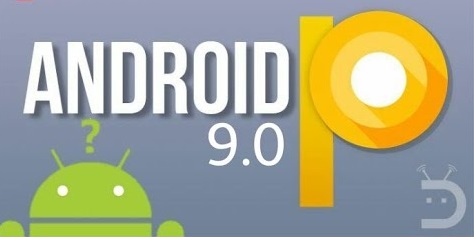 After a long time, Google launched its new operating system, Android version 9 (Pie). It has already started updating Google's Pixel Series phones. According to the information, very soon other Android smartphones will start to get PIE update. All the drawbacks that were detected in previous operating systems have been solved in this version. Google has given maximum focus on Artificial Intelligence while developing this operating system. The size of the Android 5 update is from 1 GB to 1.5 GB. If your phone already has a Beta version of Android Pie, you will get the update in the size of just 50 MB.

So, let's know what new features are in Android Pie.

Adaptive Battery: As earlier, I mentioned it keeps monitoring the usage of App. How many times the app was used and what time it was handled by the user. According to that routine or user habit, it manages battery life. It brings those apps up when it required by the user. In short, smart management of battery.

While accessing apps how you have adjusted the light for those apps the same does it for you. 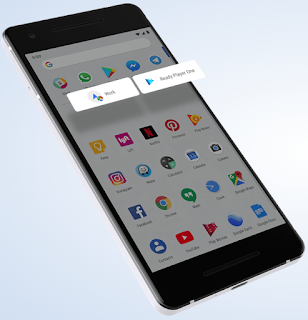 The OS will put automatically suggestions based on the habit of the user. For example, you are calling to a specific person every day at the certain time. In this case, App action can put a shortcut for that calling in the shortcut drawer when it thinks you might need it.

Android P introduced brand new gesture-based system navigation. Small pill shaped gesture-bar can be used to navigate through the app. The app will appear in the horizontal list, can be scrolled by swiping left or right using that pill.

This one is the really impressive feature that Google has added into Pie. Android Dashboard will show you how much time you have spent on apps. How many times you unlocked a mobile phone and how many time accessed notification bar. Even using App timer, you can set a specific time to use the App.

As per news coming out through various media platform beside pixel series few more upcoming and launched handset will get Android Pie update.