Corona Virus Is Most Fatal For The Heart And Diabetes Disease Patients. 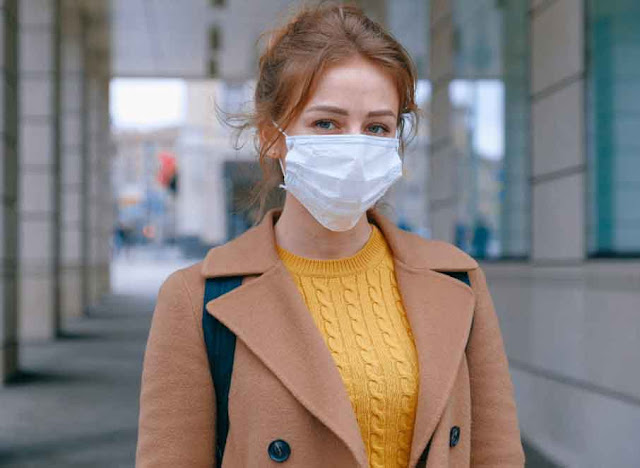 Corona virus is getting more dangerous day by day. Its prevalence is even greater as its transmission increases and the number of people dying from it increases. The first victims of the corona virus are patients with heart disease, diabetes, and asthma. Researchers in China, after studying 72,000 patients have concluded that, 10.5 percent of Oman patients dying from the virus were cardiovascular patients. The mortality rate for the virus was 7.3% in diabetic patients and 6.3% in those with severe respiratory diseases.
The World Health Organization recently directed that people stay away from people who may be exposed to the virus as soon as possible. Take extra care when approaching sick people. The number of infected patients and deaths worldwide is increasing.

The death rate is higher for the elderly and other patients.
In the study no separate conclusions have been drawn about the age or gender, and it is not known who is the most affected by the virus. Virus infection is spreading worldwide. Those who die after becoming infected have a higher proportion of elderly or other disease patients. Researchers at the Chinese Center for Disease Control and Prevention tested 72314 patients and were clinically diagnosed as infected with covid-19. The average mortality rate in these patients was only 2.3 percent. But mortality rates were significantly higher among patients who were elderly or suffering from other diseases. Coronary virus mortality among people with serious respiratory diseases was 6.3 percent.

Greater risk to Britain after Italy.

In the Britain 5000 to 10000 people suspected of being infected with the corona virus. So far only 600 people have been identified and 20 patients are undergoing treatment. 80 percent of the population can be infected, meaning 53 million people. Many British families will lose their loved ones. The situation can get serious in the next 10 to 14 weeks. Britain is 3 weeks behind Italy where 827 people have died and 2500 have been diagnosed.

Some points to note down -


The steps those can save –

If people with mild symptoms stay at home for about a week, the risk may be reduced by 20 to 25 percent.