Railways Increased Platform Ticket Price, Now It Will Be Available For 50 Rupees Instead Of 10 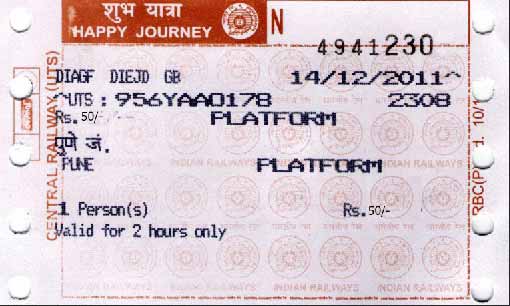 The corona virus can live in the patient's body for 37 days. The remedy not found so far that’s why it is most dangerous one nowadays  .Coronavirus has caused outrage all over the world. Big countries like America, Japan, Russia, Germany, Italy have been hit by it. The Government of India is also taking steps as a precaution. There is a slowdown in the market. Gold and silver are seeing a decline in prices. The State Governments have ordered closure of school college restaurants, shopping malls, gyms and other places where a large number of crowds can gather.