After Mob Lynching, Whatsapp May Set Limit To Forward Messages Up To 5 Chats In India 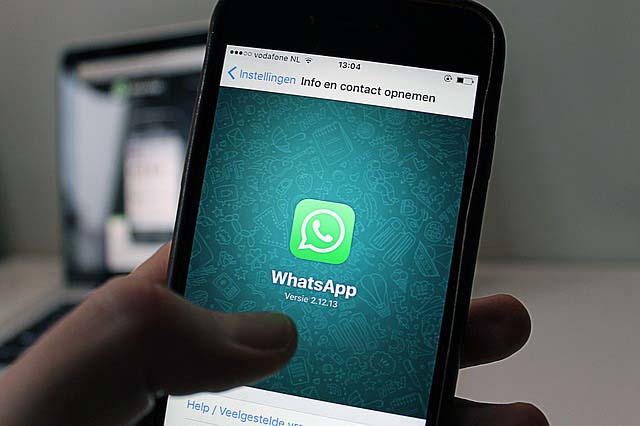 The central government sent a notice to the instant messaging app about the violence that occurred due to rumours forwarded my users. After this, the company took the step while issuing advertisements in the newspapers that how to identify fraud message. The company also said that it will take any step at the technical level and no it is news that WhatsApp has decided to fix the limit for the message in India.

India is the biggest Market

As per the report of statista.com, there were 160 million active users up to November 2016, in India only. In February 2017 the number reached to 200 million active users. It is a rapid increment in term of the user. So, there is no chance to take the issues with soft hands.

According to the media reports now the user can not forward a single message to more than five chats in India. The company is also planning to remove the “quick forward” button which is located on the top of the chat window. The company has posted in its official blog that in India, most messages, photos, and videos are forwarded to WhatsApp, compared to any other country in the world.

The move of WhatsApp came just after the second notice issued by the central government on Thursday. According to the information, the company has failed to prevent the spread of frenzy and rumour so the government has asked to implement strict action. In the second letter sent to WhatsApp, the government has said that it will have to take measures such a way that the investigation agency should be able to identify rumour or fake messages. The Ministry of Information and Technology has said that when there is a requirement of investigation agencies the company should able to reach the source of incoming messages. When anti-social elements spread such fake messages than there are responsibility and accountability of those mediums through which it is spreading. To be a silence in such a time, can involve that medium in the legal proceedings.

Earlier on July 3, the ministry of information technology had asked WhatsApp to prevent the company from misusing its platform. On the same day, WhatsApp instructed peoples to identify the forwarded messages. Later the software engineer, Mohammad Azam (age 32) was killed by peoples. It was a case of mob lynching. The message related to “Child theft ” was responsible to take place in this incident. And WhatsApp was the medium through which it was spread. After this, the government is continuously discussing the measures being taken by WhatsApp.