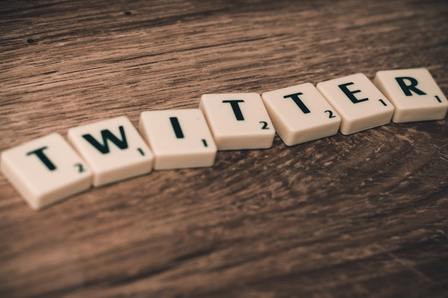 Recently, the incident of mob lynching took place in some part of India. The government came to the conclusion that only the rumour spread through social media was responsible for it. So, the ministry of information technology asked to social media companies, to find out some kind of solution to prevent it. WhatsApp, Facebook is doing the same. The process of scanning content related to rumour and troll already started by Twitter.
To prevent troll and dirty comments a campaign run to close a fake account in the month of May and June 2018. Twitter has closed seven million fake accounts. Twitter had identified such accounts those were used to spread rumours and troll. Some of the accounts were engaged in the rough twitter post. According to the Chinese news agency Shinhwa, This process has been done by Twitter after political pressure rose.
American Parliament Congress condemned Twitter because fake accounts being controlled by other countries could not be monitored. Due to unnecessary rumours, the American politics got impacted. According to Twitter sources, more fake accounts were closed in October.
During the last few months, 10-10 lakh accounts have been closed in one day. The most trolley events in India have been hit. A few days back, Congress leader Priyanka Chaturvedi and her daughter were threatened with a fake Twitter account.
Minister of External Affairs Sushma Swaraj was also trolled. There are 3.04 crore users in India. By 2019, their number is estimated to reach 3.44 crore. In the last month, Twitter changed their policy to stop posting hate and violence on their Twitter platform. It was announced to use new technology and to increase the number of employees. Vice President of the company Del Harvey said that it is decided that people can get reliable, relevant and high-quality instruction by Twitter. The effect of the Twitter action on the suspicious account can affect the number of users. The April-June quarter-final figures are yet to come, which may reduce the number of users.
Last updated:
July 2018