By Jitendra Indave in: Android Spammers WhatsApp On Sunday, July 08, 2018 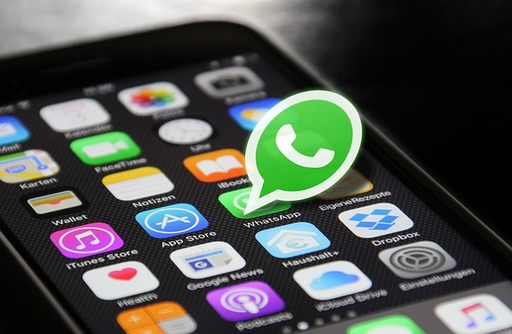 Nowadays mob lynching is the burning issue faced by the Indian government. The international news Washington post also took note of it. The social media platform is being used to lead such incidents. More than a dozen of peoples are killed due to fake viral messages spread through social media like facebook, WhatsApp etc. As per the report of Indian express, when I am posting this the state of Maharashtra and Jharkhand holds the first position in the case of mass lynching with 9 and 7 murders respectively. Recently on July 1st, 2018 five peoples or killed by the mob at Ranipada, district Dhule of Maharashtra state. The rumour that there were roaming child lifters, which was spread through social media platform, was only responsible to happen this kind of incident. Where all 27 killing happened, on average - it was just 10 km away from the police station. But the police team could not reach to the crime spot in time. It shows the rumour and the mob moves faster than the police.

On last Tuesday, Ministry of Electronics and Information Technology asked whats app to find out any solution to stop spreading such fake viral statements through its platform. As result whats app declared award of $50000 if anybody have the solution to fake news propaganda.

As per the information found here on the various portal, it is clear that whats app working on some spam detection tools. The feature is being tested under the beta testing program. It can be found beta version 2.18.206 of Android. The WhatsApp will scan every message with a link or attachment which is shared across the platform. It will check if that link is redirecting to any fake or fishy location. During the scan, if the link is detected as spam message that message will be labelled with red saying “possible suspicious link ”. It is all the WhatsApp trying all their best to stop spreading fake news or rumour.

As being the responsible citizen, we also have some duties to follow. So that, incidents of mob lynching should not take place anytime.

Currently, there is forwarded label appearing if the message is forwarded from any other person. In that case without going through the fact we should not share it blindly. It is the only problem that without investigation that what is true and false, user shares it. That would be a good idea to block unknown senders from whom you are receiving such fake messages. If you are group admin, set control that who can send the message in the group.